THE SIMPLE MOST IMPORTANT THING YOU SHOULD DO FOR YOU. 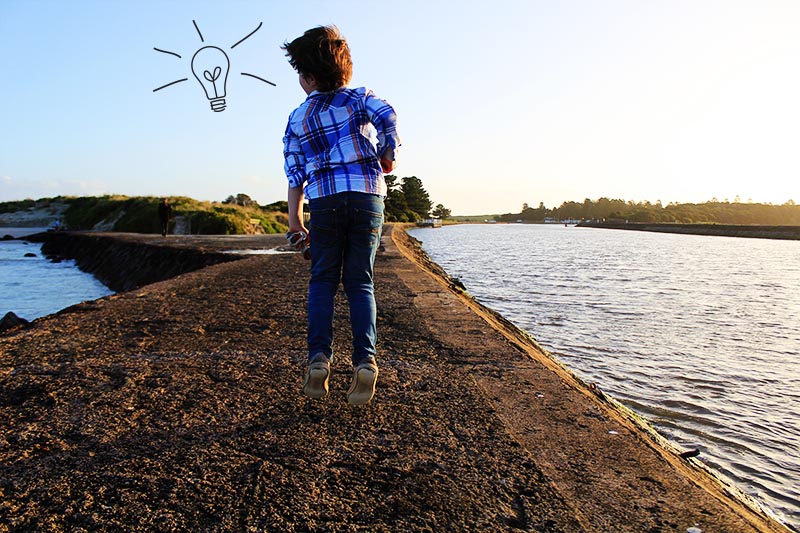 You working on your New Year's resolutions? Last year, I worked out something that changed my whole life.

It wasn't a voluntary thing, but the result of a corporate session held at work. The workshop was about negative behaviour and how it impacts our lives. After a totally inspirational talk, we were to do an activity. It was to write down just one negative pattern of behaviour in our lives, and work through the steps to make it positive.

My first struggle was to think of just one negative thing. I couldn't help but go through the extensive list of things I wanted to change in my life: exercising more, eating right, being a more patient parent, managing my work/life balance better. I wanted to meditate each morning, and make time for myself so I was better able to provide for my family. The list was getting quite long. Then after some more though, I went deeper: to the underlying issue of why I don't do any of these things.


Everything pinned around one issue. Sleeping more.

Going to bed early was a struggle for me initially, because after my children are asleep, I treasure those 'grown up' hours. I love to potter around in the quiet of the night, and get those last minute jobs done. Unfortunately, I was so exhausted by all those little things, that I fell into bed late at night and wasn't able to get up the next day.

But I was changing this negative pattern of behaviour into a positive, wasn't I? So, I did it. At 9pm, I stopped folding the washing. I stopped finishing last minute work deadlines until the early hours of morning. I did the dishes right after dinner, and stopped tidying up the household mess and just went to bed.

Amazing things started to happen. I had more energy to do the things I hadn't completed the night before, I was more organised, better planned, and a more patient mum. I was even spending more time with my husband, and was taking the time to hang out with my kids. I wasn't strung out trying to fit everything in that I needed to do. Because I was doing it.

When I had an early night, I would then get up early to exercise. I was spending time on my own to gather my thoughts, meditate and be thankful. I would be the first one up each morning, giving me the silence I needed to get a start on my day. Loads of washing was finished earlier, the house (and my mind) was more organised, and there was time to plan more nutritional meals, and even write a list of all the things I wanted to achieve that day.

Soon there was no need to fold washing until late at night, because it was already done. The dishes were cleared and work deadlines were being met. I even lost 9 kilos with planned exercise and meals. It was like an epiphany. The light bulb was lit at its highest wattage, and there was no need to turn it off.

Then the light dimmed. There wasn't always a time in my life where more sleep was an option. Newborns, and terrible sleeping toddlers will often make enough sleep barely possible. Children that need toilet training, and temperatures needing to be checked. Nightmares too. Waking up in the night stressed because of an underlying issue, or work deadline. But if I had an early night, the funny thing was even if I (or my children) did wake up, I was better able to deal with it.

I knew for sure that for my day to run well, I needed more sleep. Everything else fixed itself.

It has been the biggest single change in my life, and the best gift I have given myself.

What is the most important gift that you have given yourself?


(This is republished and worth reading again!)

Email ThisBlogThis!Share to TwitterShare to FacebookShare to Pinterest
Labels: getting organised, my life