A GODDESS IN THE KITCHEN. HOW DOES THAT HAPPEN? 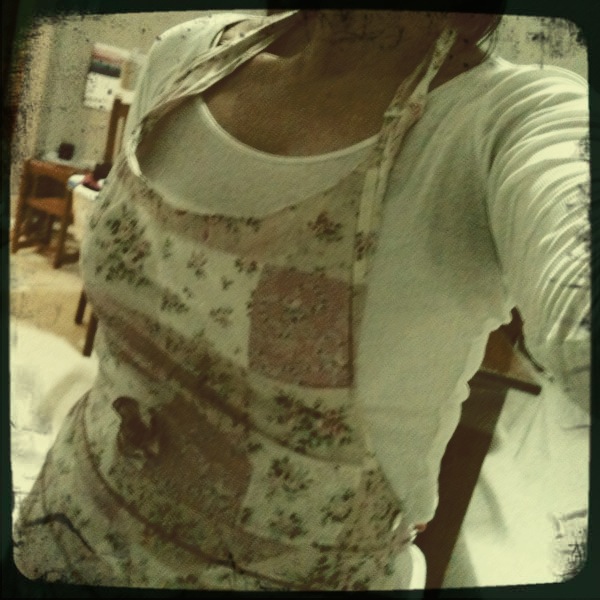 When I moved out of home, my reportoire was three recipes - stir fry, toasties and pasta.

Cooking wasn't really anything I was interested in doing. After all, I had a social life to worry about. So, when I wasn't eating out, tomato chutney and cheese grills was about all I lived on.

I even cringe when I think of the time I invited my grandparents to my new place for peanut stir-fry (one of my favourite things) with no rice. They were so polite and even ate it.


Then I went and lived in some isolated places. I moved to a remote Aboriginal community in Western Australia for three years, then Papua New Guinea for four.

By no choice of mine was I forced to prepare three meals a day. From scratch. There weren't the conveniences of instant or prepared foods, while takeaway was simply not an option. And the shops were quite far away, and so forward planning was also necessary.

Cooking became a hobby - quite like a captive audience - more out of lack of much else to do and, well, I really love eating. Which is a big bonus.

So this week, a good friend sent me an email thanking me for some recipes (actually an excel spreadsheet full of them in alphabetical order filed by meal type - yes, slightly anally retentive), and said I was "truly a goddess in the kitchen".

I guess I was feeling all warm and fuzzy. Then I thought about all the disasters I have made, and the last minute blunders, and let's not forget the overcooked stir fries...

Email ThisBlogThis!Share to TwitterShare to FacebookShare to Pinterest
Labels: eat, my life