I watched this footage and cried. Yes, actually cried. It's beautiful, it's sad, but most of all, it's true.

Because there's a part of me that relates so much to the wisdom that is shared. I'm not yet at the end of my life, but feeling the pressure to perform, to outdo, to be perfect.

Turns out, I'm not alone. Did you know:
It's time to let go. Where there is opportunity for you to take some control, I grab it with both your capable hands. Hug your children for that bit longer, extend those goodnight kisses, and dance until you can dance no more. As one woman concluded, “This is simply about you as a human being; there's the most important word: being.”

How are you going to stop doing and start being?
Posted by Unknown at 10:31 am No comments:

Email ThisBlogThis!Share to TwitterShare to FacebookShare to Pinterest
Labels: my life, parenting 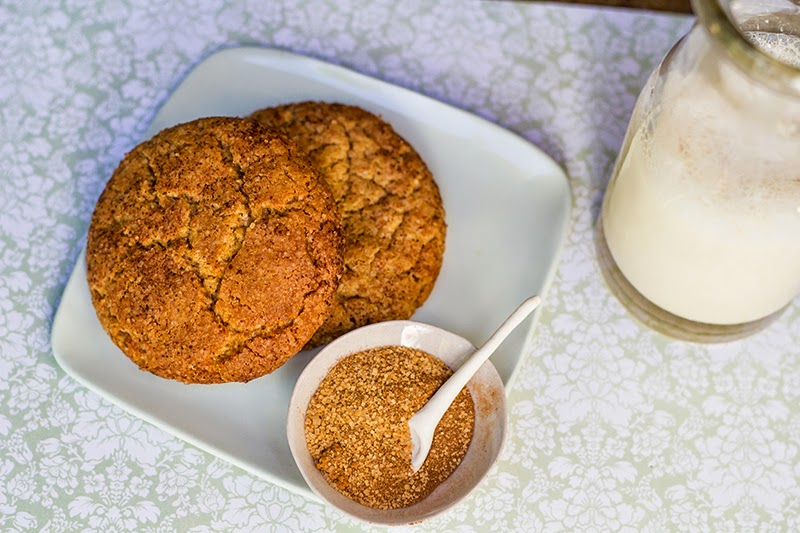 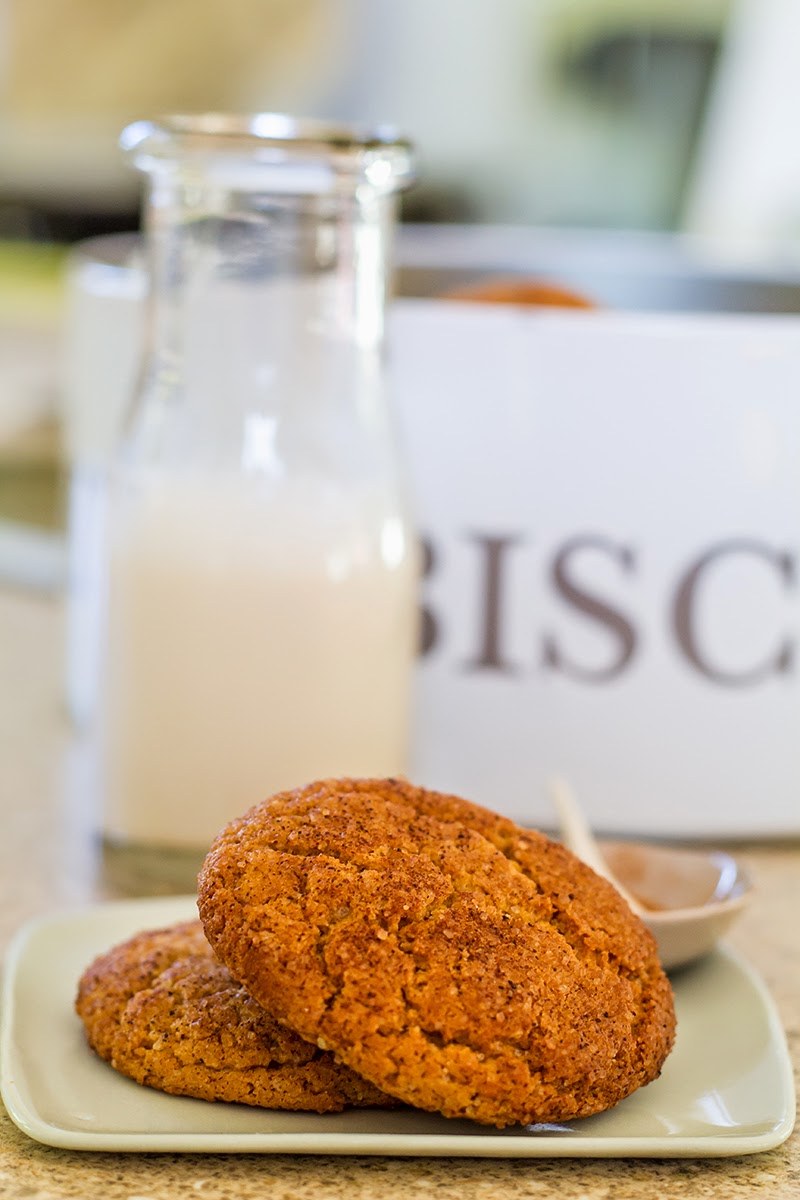 I have two words for you: cinnamon donuts.

Yes, those are the two beautiful words that describe these amazing biscuits. No deep frying necessary, just yummy, tasty, delicious biscuits! The original recipe was found here and to say that the original maker of this biscuit raves. She has every right! The question is: how many can you stop at?

METHOD
1 Whisk together the flour, baking soda, cream of tartar, 1/2 teaspoon cinnamon and salt in a bowl, and set aside. Melt butter in a saucepan over medium heat. The butter will begin to foam. Make sure you whisk consistently during this process. After a couple of minutes, the butter will begin to brown on the bottom of the saucepan. Continue to whisk and remove from heat as soon as the butter begins to brown and give off a nutty aroma. Immediately transfer the butter to a bowl to prevent burning. Set aside to cool for a few minutes.
2 With an electric mixer, mix the butter and sugars until thoroughly blended. Beat in the egg, yolk, vanilla, and yogurt until combined. Add the dry ingredients slowly and beat on low-speed until just combined.
3 Chill your dough for three hours or overnight in the fridge.
4 Morning! Preheat the oven to 180 degrees celcius. Once dough is chilled, measure about 2 tablespoons of dough and roll into a ball. Meanwhile mix 1/4 cup sugar and the 2 teaspoons cinnamon in a bowl. Roll balls in cinnamon sugar mixture. Place dough balls on baking sheet, 5cm apart.
5 Bake the biscuits for 8-11 minutes or until the edges of the cookies begin to turn golden brown. They will look a bit underdone in the middle, but will continue to cook once out of the oven. Bake longer if you like crispier cookies. Cool the cookies on the sheets for at least two minutes. Remove the cooled cookies from the baking sheets after a few minutes and transfer to a wire rack to cool completely. Repeat with remaining dough. 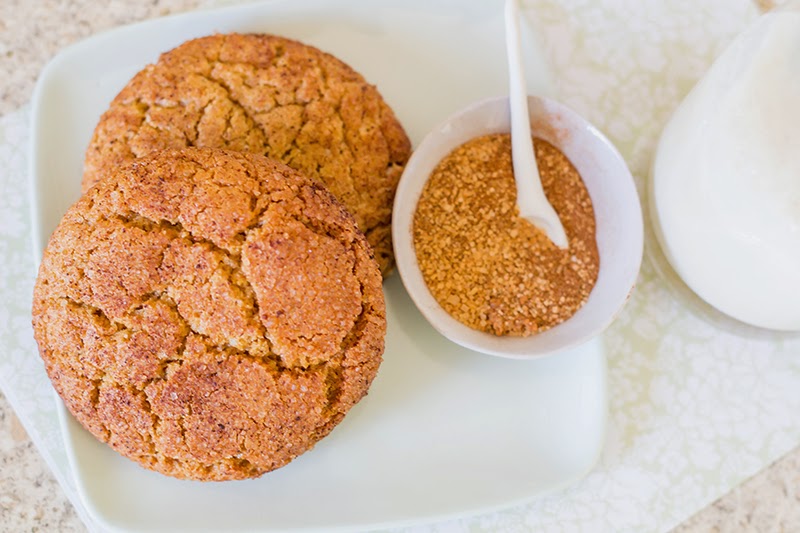 Posted by Unknown at 1:45 pm No comments: