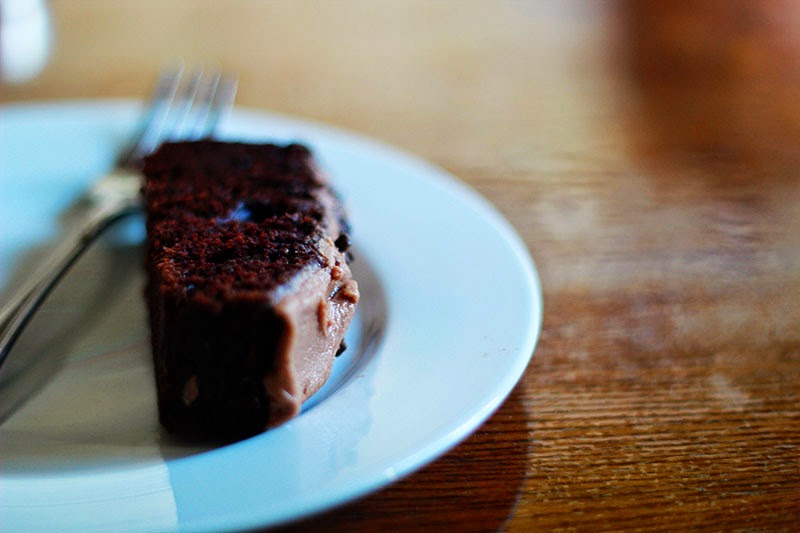 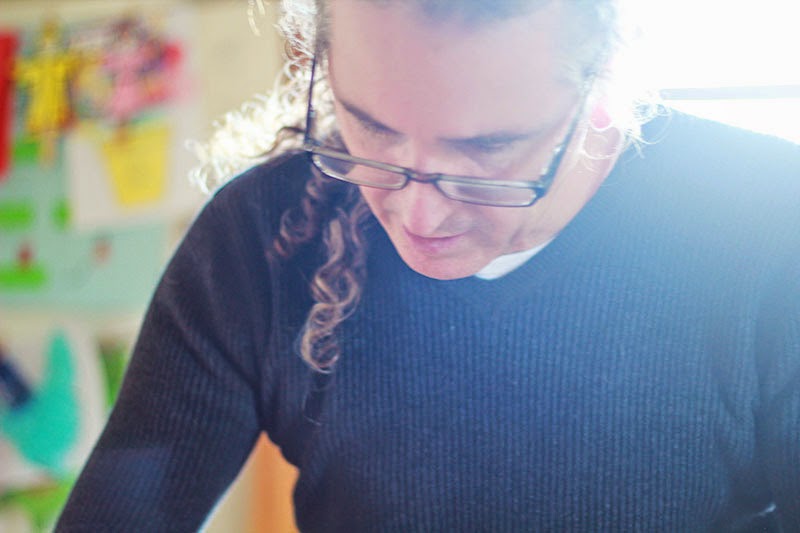 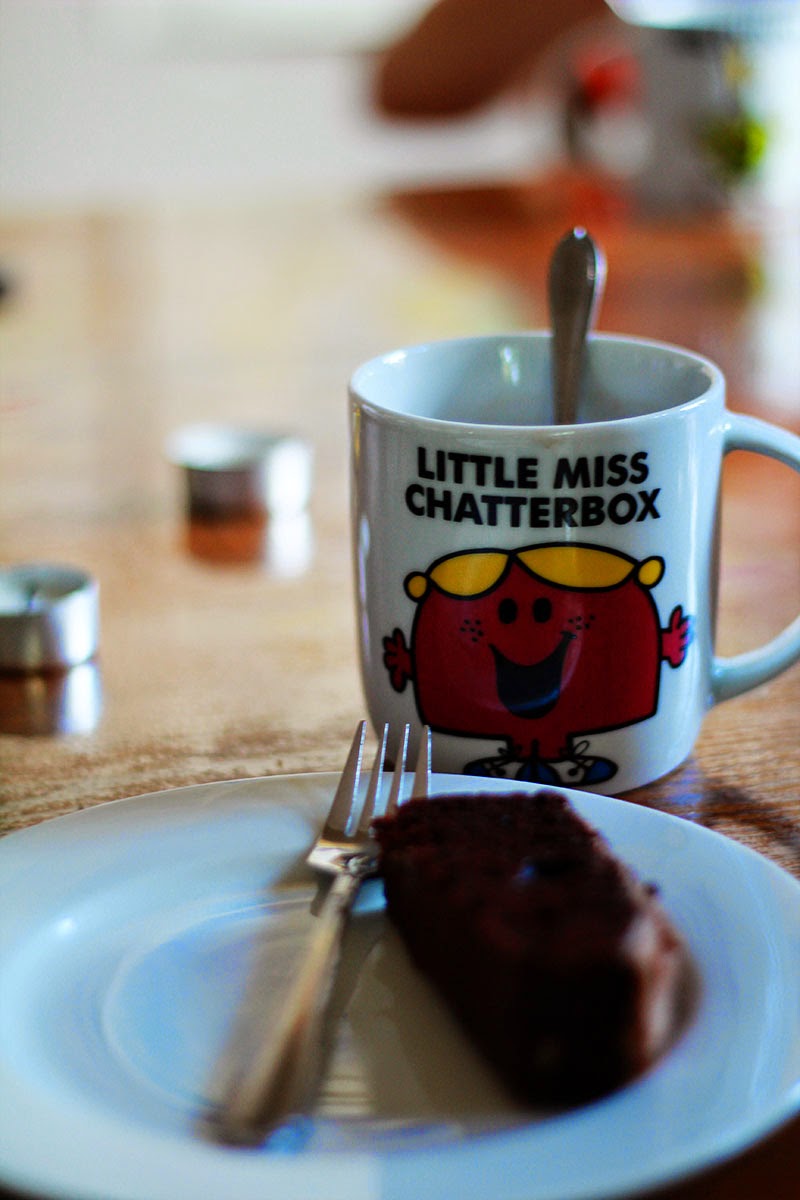 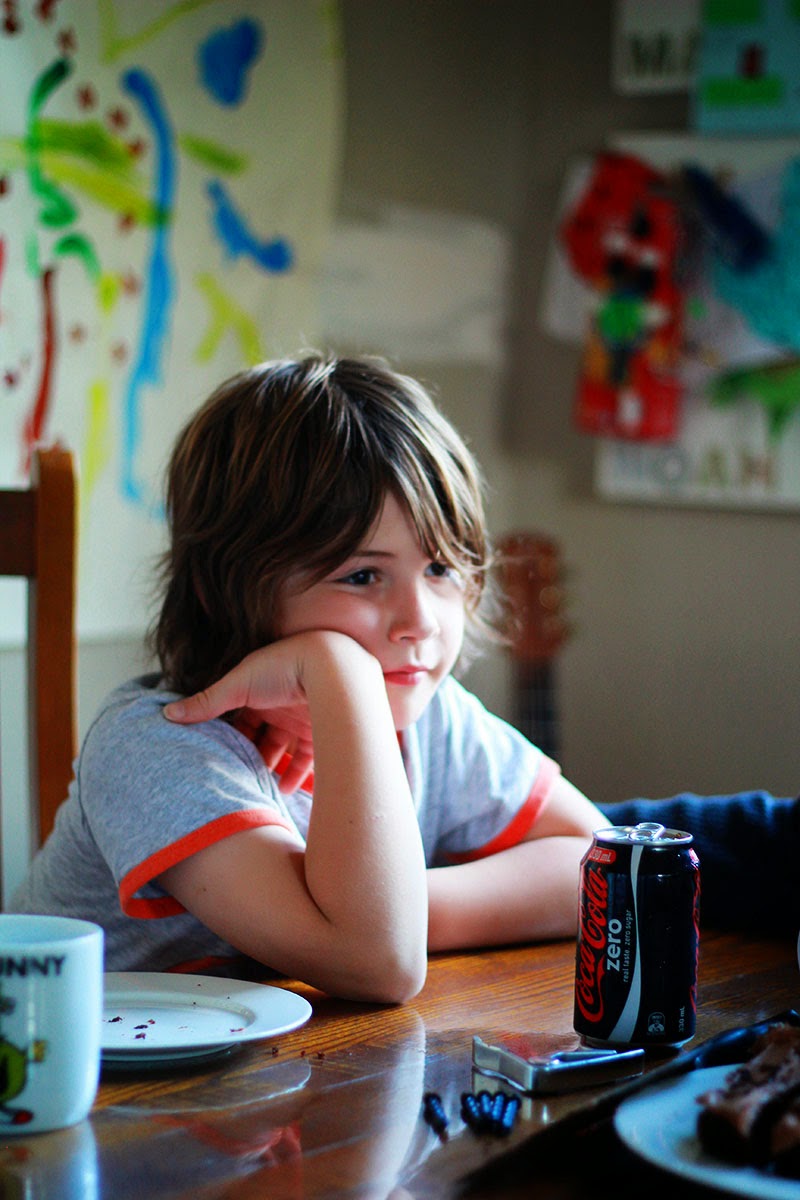 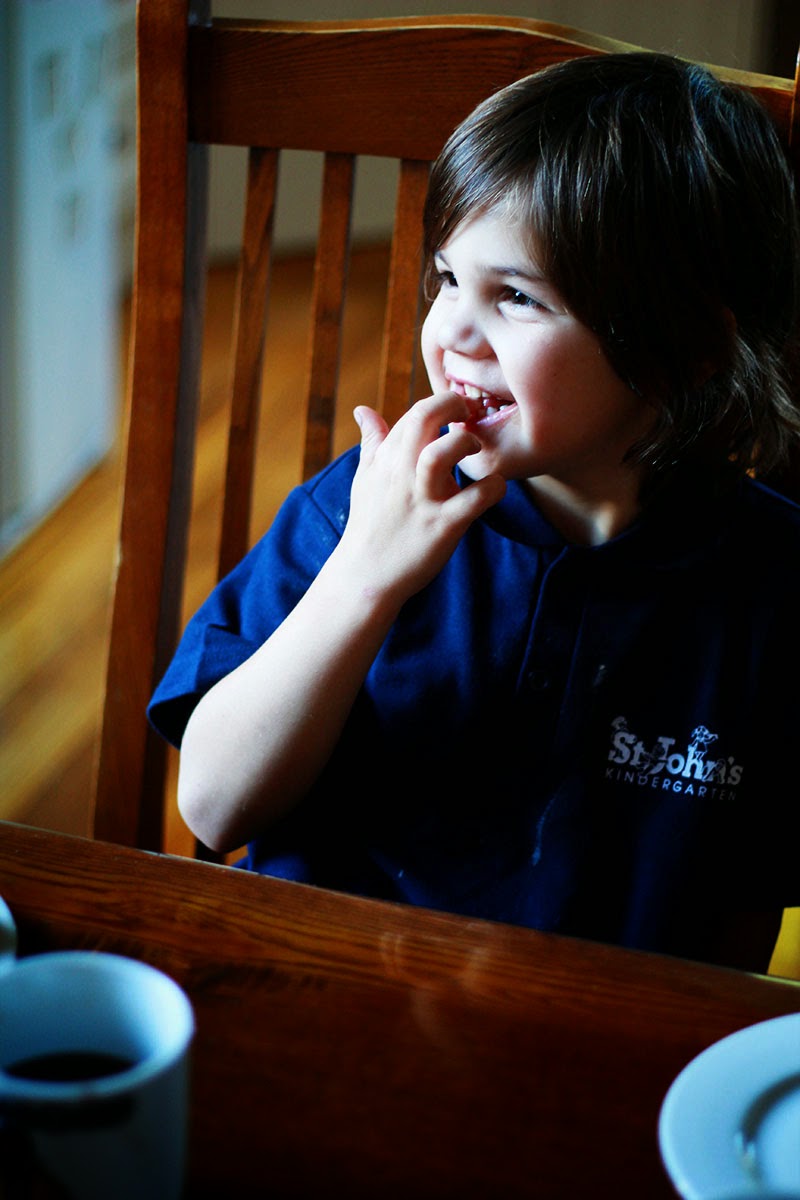 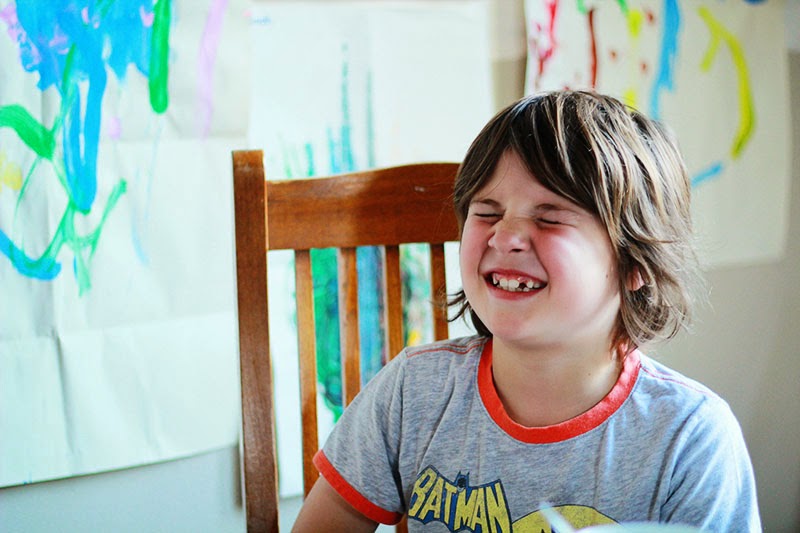 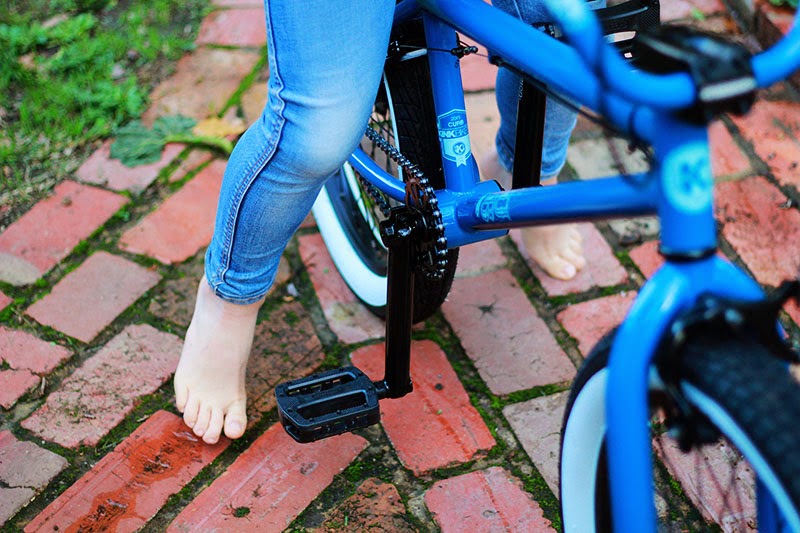 Since the mocking, I now know that this occurrence is not planned and much more common than I first thought. Because then I gave birth to two children - three years apart and both due on the same day. Luckily for me, one came two days early and so they don't actually share a birthday.

But it was this close.

It means that their birthdays are smack in the middle of the year, giving us reprieve between birthdays and Christmas. It means they have summer gifts and winter gifts, something always to look forward to (in six months' time), and they don't have to wait too long for their birthday after the hype of the Other Brother's.

It also means that it's one big birthday week at our place every year. We usually combine the party, but the three year age gap at this age means that their differences are, well, different. So, two parties in a week it was.

But between the party madness, there was a quiet moment to celebrate and reflect. To give gifts, eat birthday cake and drink hot chocolate (Coke Zero for Dad). 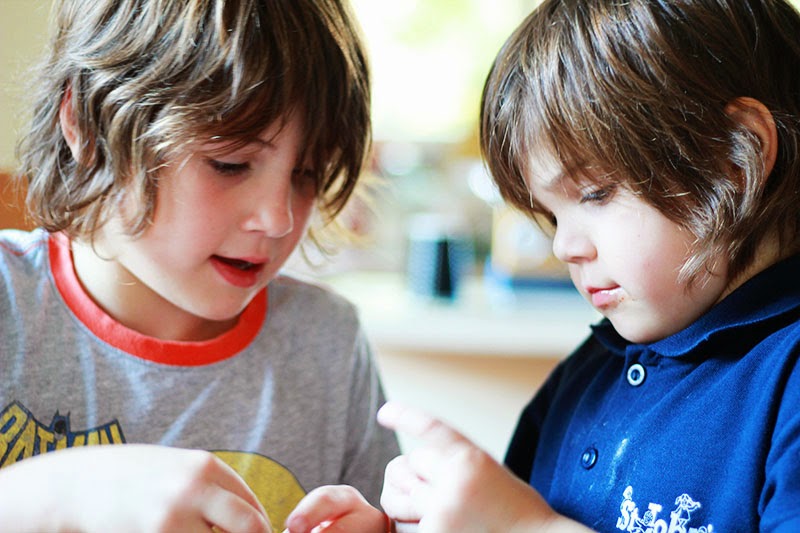