10 THINGS I REMEMBERED ABOUT FILMING BUT HAD FORGOTTEN. 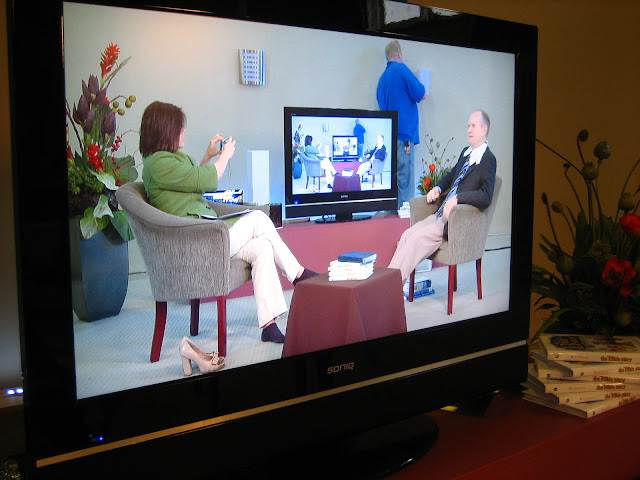 So, the second series of the television program I host was filmed last week. And there were a whole bunch of things I had forgotten about, which I wanted to remember and share with you... 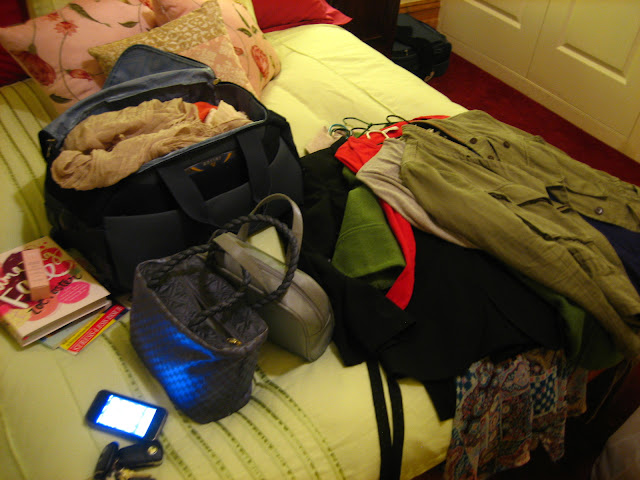 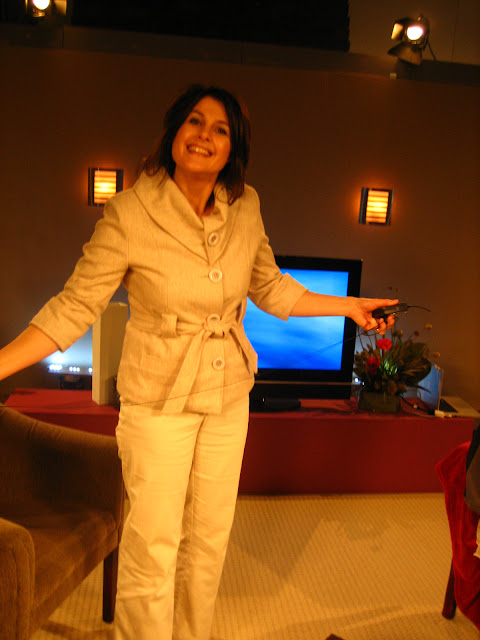 Thanks for stopping by!
Posted by Unknown at 5:15 pm