HOW DODGEMS CAN MAKE YOU SMILE. 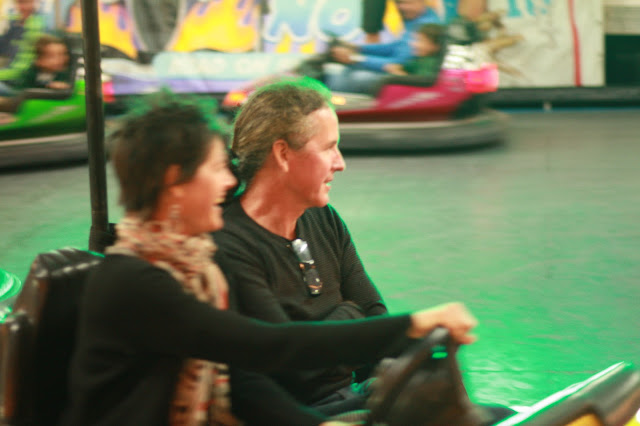 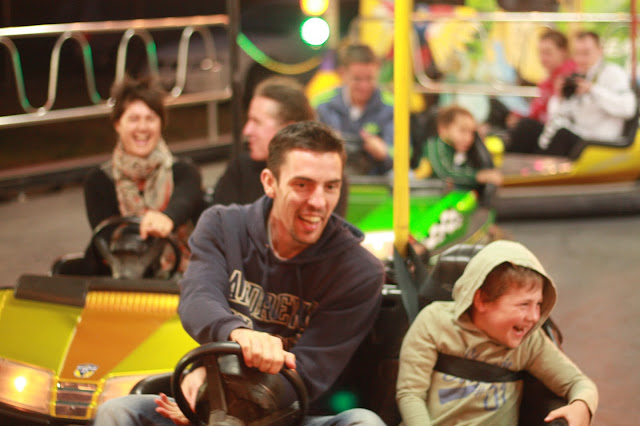 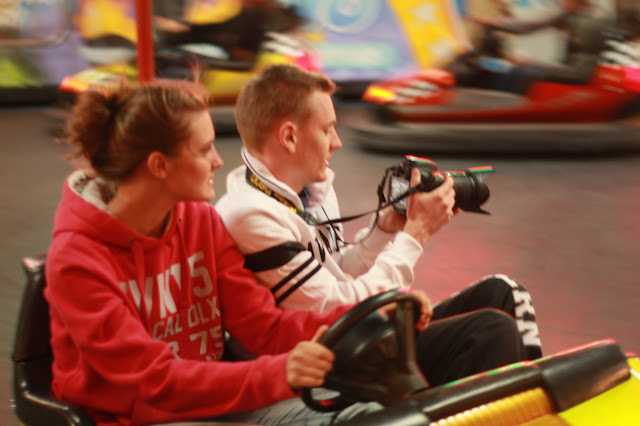 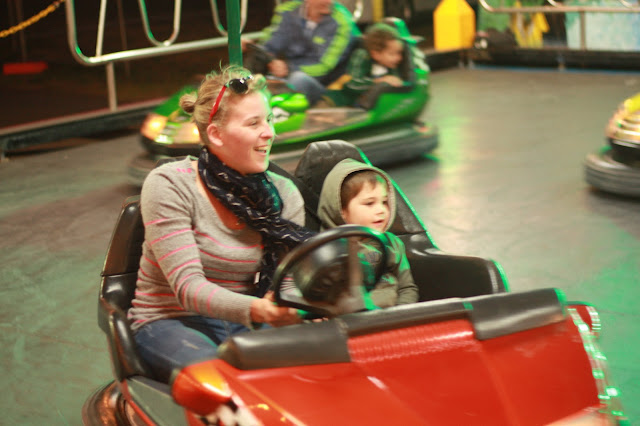 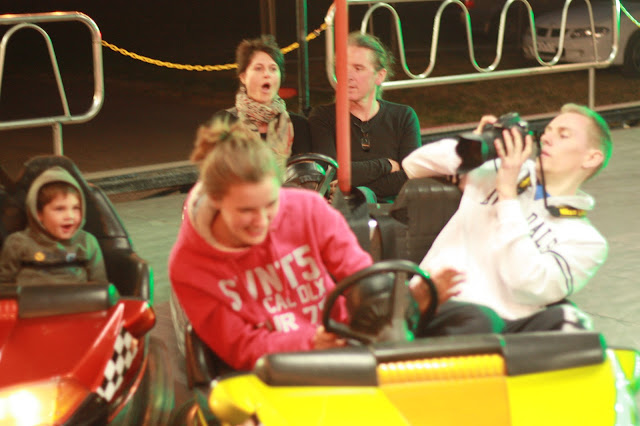 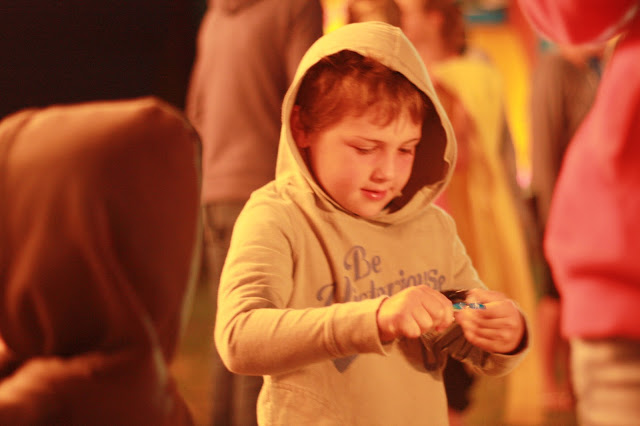 With all the excitement of our seachange, I was looking back at the fun we had between Boxing Day and New Years Day at Port Fairy. There were a lot of photos. A ridiculous amount, in fact.

My nephews and niece are mad photographers. Mad, I tell you. Not only that, but gifted in the whole media production thing. They take photos and videos you'd pay money for.

We had a family carnival literally behind our house for the whole month between Boxing Day and Australia Day (thanks to the Moyneyana Festival), and being that close to the vicinity it's going to make the lads ask you just once or twice if they can go. Finally, it was settled when Nick wanted to capture us all on the dodgem cars for a fun digital video edit. So, while he captured the footage, we had a bit of fun.

Why my husband would allow me to get behind the wheel of one of these babies, I cannot tell you. Because I like the bumping more than the driving, and after this event, I'd suspect he preferred the later.

However, while reflecting, I was looking at the photos that my brother-in-law took (thanks, Pete!) with my camera of this particular event, and I couldn't help but share them. Look at those faces.

It was the first time the lads had ever been on dodgem cars, and probably the first time in years since the rest of us had been on one. Do you think we enjoyed ourselves?

When was the last time you went on Dodgem Cars?
Posted by Unknown at 5:45 pm

Email ThisBlogThis!Share to TwitterShare to FacebookShare to Pinterest
Labels: my life, the boys, the girls