FANCY PANTS [MY HUSBAND THE PHOTOGRAPHER] 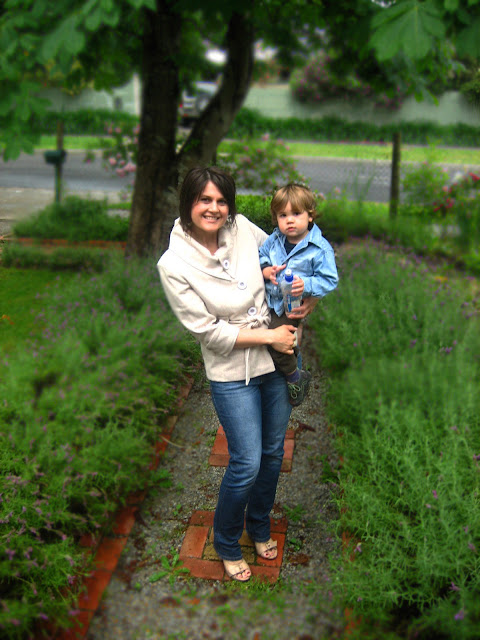 Yes, I'm in the photo. It's a little miracle called My Husband's Home, which makes it easier for me to be in the picture rather than taking it. Usually my little men are the stars over here in our little blog world - but hey - I thought on the off chance that hubby might be willing (because he's more than able), he might like to take a snap.

I know, I know. I'm such a backseat driver, and I don't even consider myself a photographer. No wonder why he doesn't like to take photos when I ask him.

So, where was I? Oh, that's right. Thanks a million Babe! 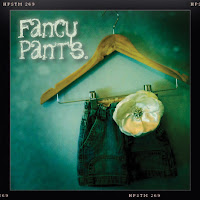 Fancy Pants is the way I record my boys and their cute little outfits . Goodness knows, they'll grow out of these clothes before they're worn out!
Posted by Unknown at 5:04 pm