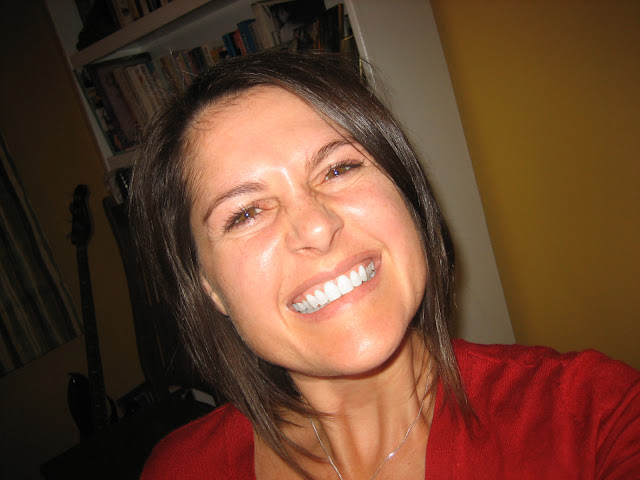 So, after saying how much I loved my bed yesterday, I really didn't spend much time in there last night. As it turned out, both my boys had bouts of vomiting which continued into this afternoon.

But onto today's thing I love...

Even though the boys were throwing up on their beds, the carpet, the floor and their clothes, while bathing them this morning, I kept thinking that at least they didn't have diarrohea as well, or that they were still quite pleasant right before and right after their vomiting. Even though I didn't get the things done that I had planned today, I didn't mind because that's what being a mum is all about.

Then I realised, I was being Pollyanna. You know: the girl who played the Glad Game.

Well, that's me. And with a friend of mine (who is also a Pollyanna too), we play the Glad Game together.

I have friends who find my positivity refreshing, while I'm sure that others just steer clear of all that bubbly stuff because it drives them slightly nuts.

But it's something I actually like about myself. The ability to (mostly) laugh things off or see the positive side - even if things are pretty grim.

Although my husband loves me dearly, I'd say that he's a pessimist (he says he's a realist). And that my positive attitude drives him up the wall. He'll be having a whinge about something, and I'll be there saying it's not so bad while giving all the reasons why. I'm always giving the positive spin.

Don't get me wrong, I'm not silly about things. If I'm having a bad day, then Pollyanna gets put in the cupboard until I get a little more sleep, or a little more Quality Kym Time (more about that later). But then she's out smiling and at it again, just like before.

I know each of us could think of a million things we don't like about ourselves, so now I want you to be Pollyanna for a moment and think of something you really love about yourself.