THIS CITY I LOVE.

Melbourne: a port in SE Australia, capital of Victoria, on Port Phillip Bay: the second largest city in the country; settled in 1835 and developed rapidly with the discovery of rich goldfields in 1851. 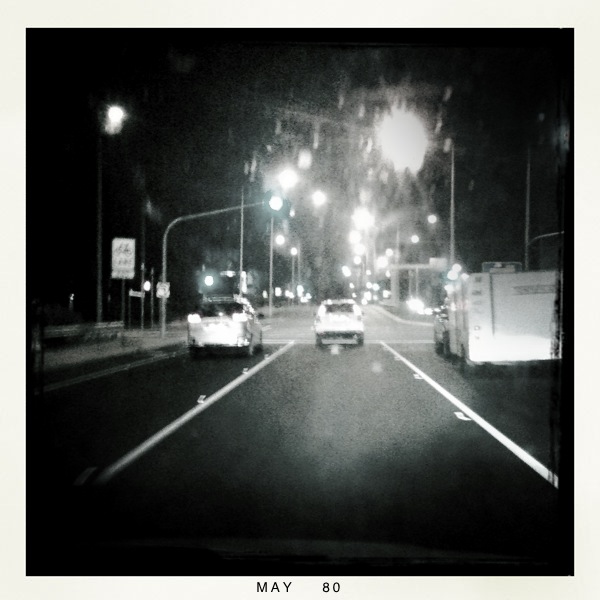 It wasn't until I was driving around Melbourne today that I realised that I really love this city.

One would argue that the weather was questionable, but I love the four seasons in one day. If you wear layers, and pack a jacket, you can go anywhere.

The wide roads, signage and direct access to freeways is a dream. Most of the city has been well planned, and is a little less of a Rabbit Warren than other cities (which shall remain nameless, but you know where I'm talking about).

I'm not sure about the 'artwork' along the new eastlink, but Victoria does encourage the arts. There's more festivals than you can poke a stick at, more places to eat than anywhere else in the world (per capita). One doesn't have to travel far to listen to great music, and there's always something on.

Should I mention the shopping? I guess that's why my friends visit Melbourne.

Having moved around to so many places, I realise that I don't really wish to live anywhere else.
Posted by Unknown at 8:28 pm