lesson seventeen | incentives can change everything

“There is no medicine like hope, no incentive so great, and no tonic so powerful as expectation of something better later.” – Orison Swett Marden 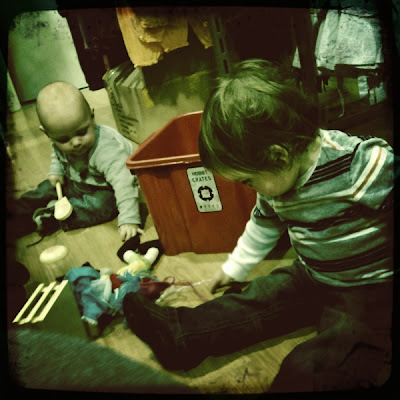 Today I went shopping with my gorgeous friend Sarah. It's her last two months in Melbourne, and it's our last minute effort to make sure she shops well. After all, we live in the Fashion Capital.

Melbourne was up to it usual tricks. And when it started hailing, instead of Plan A (shopping outside in Richmond), we opted for Plan B (heading to an indoor Factory Outlet).

And after yesterday's expectations 'issues', I had my ammunition ready.

The day was spelt out clearly, and the incentives were laid bare.

There was going to be a packed lunch to eat when we arrived, then lots of walking around, but a special treat at the end for good behaviour. And he could choose what it would be.

It was a win-win.

There was lots of walking, and stopping, and browsing. But the boy never wavered. He did ask a few times when he could have his treat, but when I answered that it would be soon, he was pretty happy with that. And even in the last shop we stopped at (albeit a kids store with toys in it, see picture above), things were getting a little testy. Madison even refused a jelly snake offered by a friend who worked in the store. He was so focused on his reward. Before now that would have been unheard of.

And I must admit I was impressed. My boy was awesome. So well behaved and just so... gorgeous. I could have eaten him.

And after what was considerably longer than any of us planned, we finished the day with a giant chocolate milkshake.