lesson twenty one | my children never cease to amaze me

“Love withers with predictability; its very essence is surprise and amazement. To make love a prisoner of the mundane is to take its passion and lose it forever.” – Leo F. Buscaglia 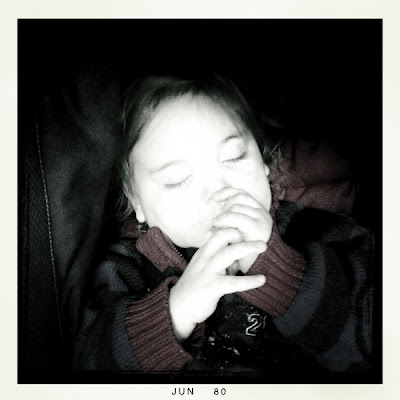 And just when I thought I knew my children, they both just amazed me today.

After my frustrating day on Friday some of my more 'experienced' friends (who have boys older than 4) gave me some good advice, that I have been taking on board more consiously.

"Give him a chance to be more independent. Give him choices. Give him opportunities to shine." Oh, they are wise women.

So, today was the day of continual amazement and wonder. Madison (who the advice was specifically for) wanted to help bath Noah. Instead of just saying that I would do it (for risk of rough behaviour which happens on an almost an hourly occurence), I slowly explained what he needed to do. Then I also made it clear that if he wants to help he must listen. He responded so well. At dinner time he wanted to feed Noah. So, I let him. Once again he beamed from ear to ear.

And then it was Noah's turn to shine. While in the bath, Madison was talking about blowing bubbles. With that, Noah popped his head under the water to blow bubbles. Every time Madison said, "Blow some bubbles Noah", he did it. And at dinner Madison said to Noah, "Shake your head Noah", and Noah did it.

Over and over again.

I was so amazed. These two have a whole life together that I know nothing about. I'm sure they talk to each other in the bedroom at night and plot against me!

But the most wonderful thing was taking the boys into the office today for an hour or two. Noah effortlessly fell asleep in the pram, while Madison played quietly (albeit with some very playful staff), but it wasn't embarrasing like I had to rush to get out of the office. Of course, there were comments about how good they both were, and I must confess to being a little bit proud of my well-behaved boys.

I'm sure tomorrow will be another day, but right now I think I'm also beaming from ear to ear.
Posted by Unknown at 9:18 pm